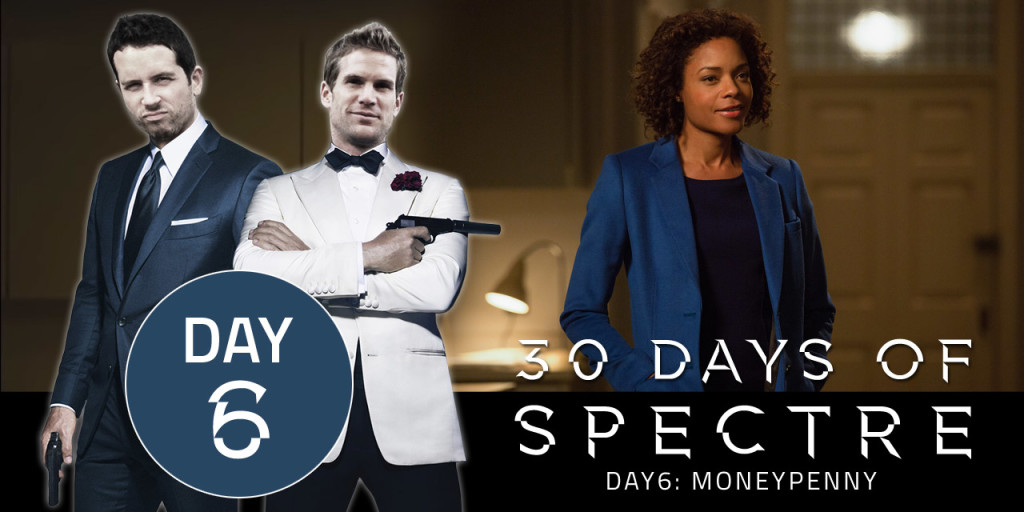 Moneypenny has always been a staple in the Bond series from Dr. No all the way through to Die Another Day. After her return in Skyfall, this time we get to see Naomi Harris’ Moneypenny settled in to the more traditional desk bound position as made popular by Lois Maxwell.