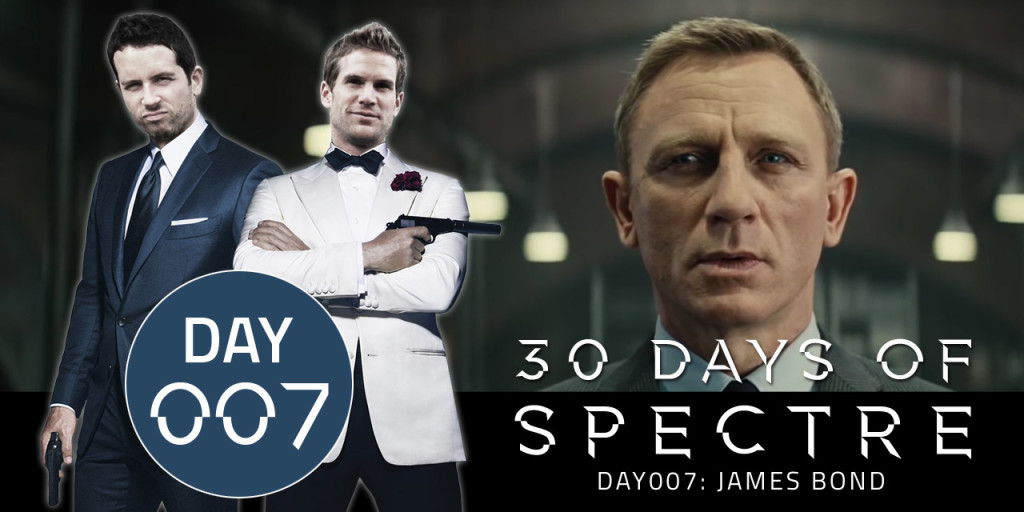 SPECTRE is Daniel Craig’s 4th outing as James Bond 007. Today’s episode is dedicated to the man himself, how his performance has evolved since Casino Royale and how this film compares to the other Bond actors 4th films.

In addition we respond (quite passionately) to the negative SPECTRE reviews coming in from the US.