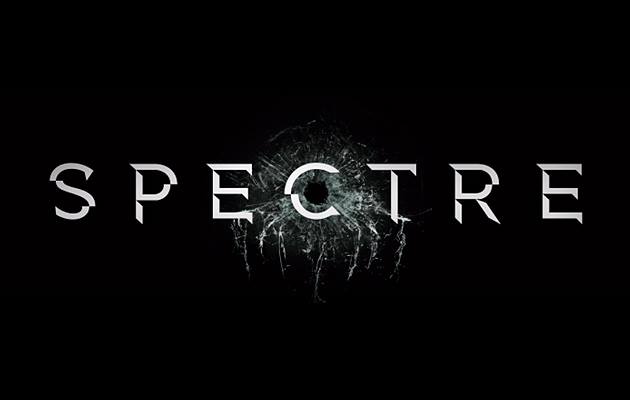 “A cryptic message from Bond’s past sends him on a trail to uncover a sinister organisation. While M battles political forces to keep the secret service alive, Bond peels back the layers of deceit to reveal the terrible truth behind SPECTRE.”

So, there we have it Bond fans. Today’s press event revealed the title of Bond 24 is SPECTRE. Along with the cast of usual suspects including Rory Kinnear as Bill Tanner, Ralph Fiennes as M, Naomi Harris as Moneypenny, Ben Whishaw as Q and Daniel Craig as James Bond, we have newcomers Andrew Scott as Mi6 man Denbigh, Dave Bautista as Mr. Hinx, Monica Belluci as Lucia Sciarra,  Lea Seydoux as Madeleine Swann aaaaaand Christoph Waltz as…well, they forgot to mention that, didn’t they? Anybody else notice how every other actor on the stage was introduced alongside their character name apart from Mr. Waltz? 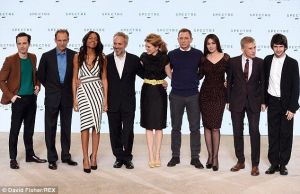 My initial reaction was one of absolute, stupendous joy! As the letters unfolded on the screen, I literally screamed at my computer with my hands on the air. I’ve dreamed of SPECTRE and Blofeld coming back to Bond ever since I was a kid. We were always told it could never happen, yet here we are, the return of SPECTRE and the return of Blofeld. I couldn’t be more overjoyed! 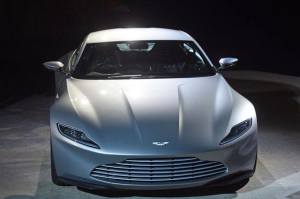 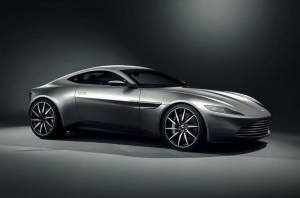 Alongside the cast reveal, we also got confirmation that Bond would be driving a new Aston Martin, which this time comes in the shape of a DB10. A beautiful looking beast it is too!

Our next podcast will be a full length episode discussing everything about what we saw at today’s press event. We’d love to hear from as many of you as possible, so please click the button over on the right hand side of this page and leave us a voicemail with your thoughts about SPECTRE. We’ll most likely play quite a few of them on the next show, so get involved. 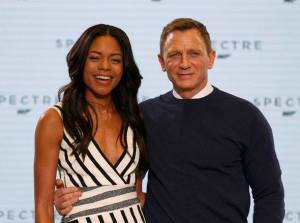 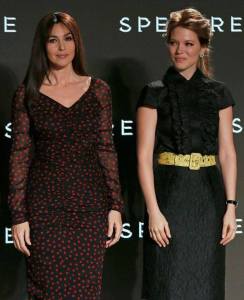 Enjoy…it’s gonna be a long 11 months! 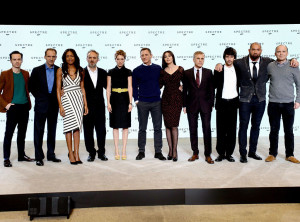 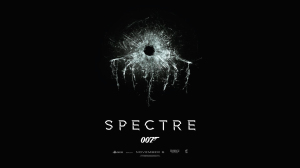