Ideas for an Expanded Bond Universe by Logan Morford 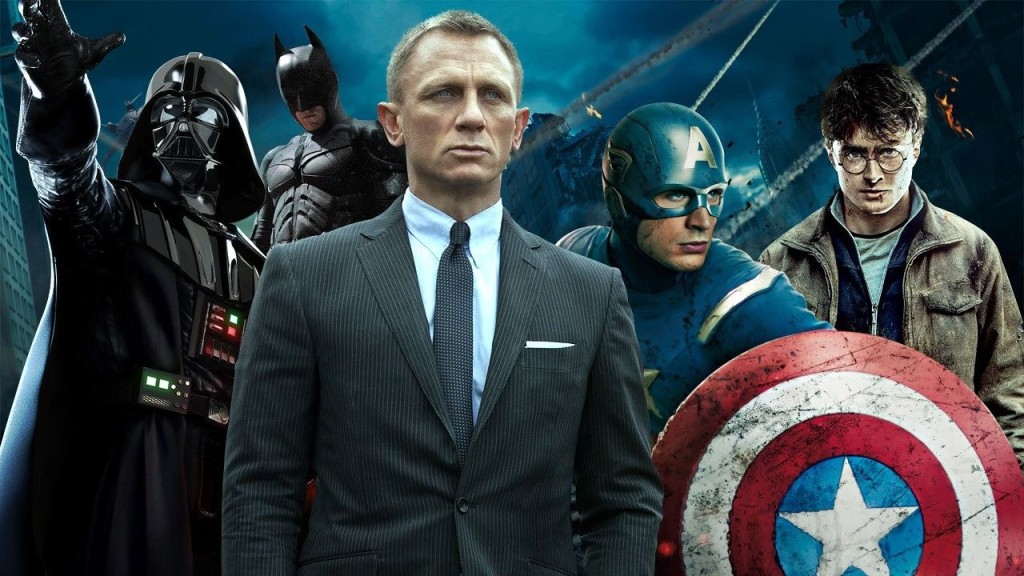 A while back ago we explored some potential ideas for a Bond expanded universe with an article by Jack Lugo. It may be worthwhile to revisit the topic today now that the franchise is looking to move forward after the release of SPECTRE.  Logan Morford was kind enough to offer some of his ideas about what might be done should EON decide to pursue an expanded universe. Many questions remain about where the franchise is headed, but as you can tell by Logan’s article there appears to be no shortage of potential ideas to choose from. 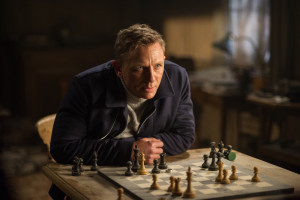 I would venture to say that the vast majority of James Bond fans suffer from a common malady: We need more.

We’ve all been there. The film draws to a close, 007 slays the audience with a witty one-liner and the credits roll, and then we are left wishing there was another mission to absorb. Just one more glimpse into this unique and carefully curated world of espionage, exotic travels, and clever dialogue.

Then every few years, after much anticipation, a new film unfolds and we devour and scrutinize it and then it eventually finds its way into the catalog of riches that we have to choose from. Another fantastic adventure at our disposal. A pretty good deal all in all.

Do you ever find yourself wondering about the rest of the 007 universe though? A movie ends and you can’t help but be curious about other characters. Who are the other double-0 agents? What is their story? What would Bond look like in a different time period? Surely the supporting characters would have some interesting stories, right?

We are currently seeing the Star Wars universe expand at an almost alarming rate so there is recent precedent for these types of deviating stories. Marvel and DC comics have built huge intertwined worlds with great success. If you’re like me, at some point you’ve imagined the possibilities of the Bond franchise stepping out a bit and where the stories could go. I’ll share with you some of mine. 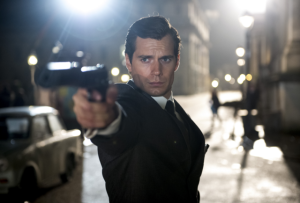 I would love to see Bond set back in the 1960’s. He was originally set to film in that time and if we’re honest, our strongest associations with the character probably have ties to the era whether it is fashion, spy gadgetry, or a deep rooted Cold War inspiration.

Why not take Bond back to the start of our fascination with British intelligence? The experience would be incredibly evocative. Cold War story lines could reemerge and the franchise could weave its way out of the seemingly endless technological warfare and terrorist story lines that seem to dominate spy flicks as of late.

Current story lines are dominated by technological terrorism and surveillance. The newest gadgets that are endlessly powerful put a world of information and power at Bond’s fingertips, in a way, rob the character of his more traditional skills of sleuthing and investigating. Revisiting the character in a time several decades before the dawn of instant information may unveil a whole new side of the Bond mythos by forcing us to see how problems may be solved by a spy in his element without a smartphone or high-powered satellites. 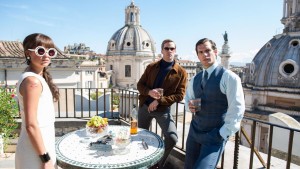 I began wondering about this possibility after seeing the recent Man From U.N.C.L.E remake. The film was set in the 1960’s and not only looked beautiful but evoked every great espionage vibe a fan of the genre could hope for.

If the Bond fan base has to endure yet another reboot with a new Bond actor, it might be worth a shot to throw the character back to the time period he was birthed from. This would allow the producers a whole new range of creative freedom by not having to make the character relevant to the current political climate leaving them to focus on pure story and style.

The brother from Langley is a Bond staple. Starting with Jack Lord’s hip 60’s rendition in Dr. No all the way through Jeffrey Wright’s stoic version, Felix Leiter has been a constant and intriguing ally to 007.

There have been countless films made about the CIA so this would have to be something a bit different. Based on the number of run-ins that Felix has had with James Bond, I think that it is safe to assume that he is somehow assigned to a disproportionate number of cases involving British intelligence and as such, certainly engages with Mi6 operatives other than Bond.

Imagine a Felix Leiter film starring Jeffrey Wright. In between adventures with Bond, Felix finds time to globe trot and get into his own shenanigans. I would imagine these stories to be gritty and grounded and most likely focusing on drug smugglers and internal agency politics.

Who are the other Mi6 agents? 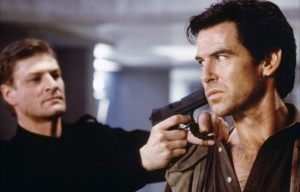 We know, theoretically, there could be at least 9 in total right? So who are these other double-0 agents that are sparingly referenced throughout the film series? A movie featuring the exploits of Agent 009 could be very interesting. This wouldn’t be Bond but would be a story that existed in that universe. In fact, the stories could be set in different time periods and feature a variety of portrayals. Perhaps they are less fantastical than the Bond films have been. Perhaps they are even grittier than the current portrayal of Bond.

The aspect of this possibility that most intrigues me would be the dynamic of M’s interaction with other agents.  M and Bond have gone toe to toe over the years while at the same time maintaining a mutual admiration that makes them extremely effective. I wonder if this dynamic is replicated amongst the other double-0 agents or if Bond is a uniquely headstrong and rebellious individual. Does MI6 seek this personality trait out or is Bond a one of a kind agent that has success through stubbornness that seems to be elusive to his colleagues? Only some insight into the dealings of his fellow agent could tell us.

What might the other double-0 agents think of Bond?James Bond’s colleagues are surely talented and suave individuals. Imagine a double-O of a different nationality, an agent stationed in a different country, or even a female agent! The possibilities for the MI6 extended family are unlimited. 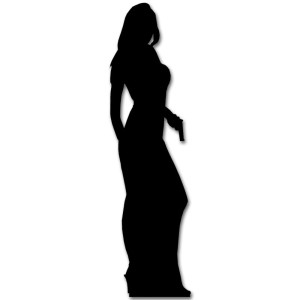 Another interesting possibility with exploring the other MI6 agents is that the stories would not have to be bound by time period. We could see very early agents during the World Wars or even move ahead into the future and imagine what espionage might look like 100 years from now!

We aren’t likely to see any of these types of story ideas come to fruition given the very tight control over the franchise and its direction and just like most things, the more you expand a world, the greater the potential is for watering the product down. So while we won’t have the answers to our questions and dreaming anytime soon we can always speculate on Bond 25. Until then!