Is it Time to Consider Expanding the James Bond Universe? 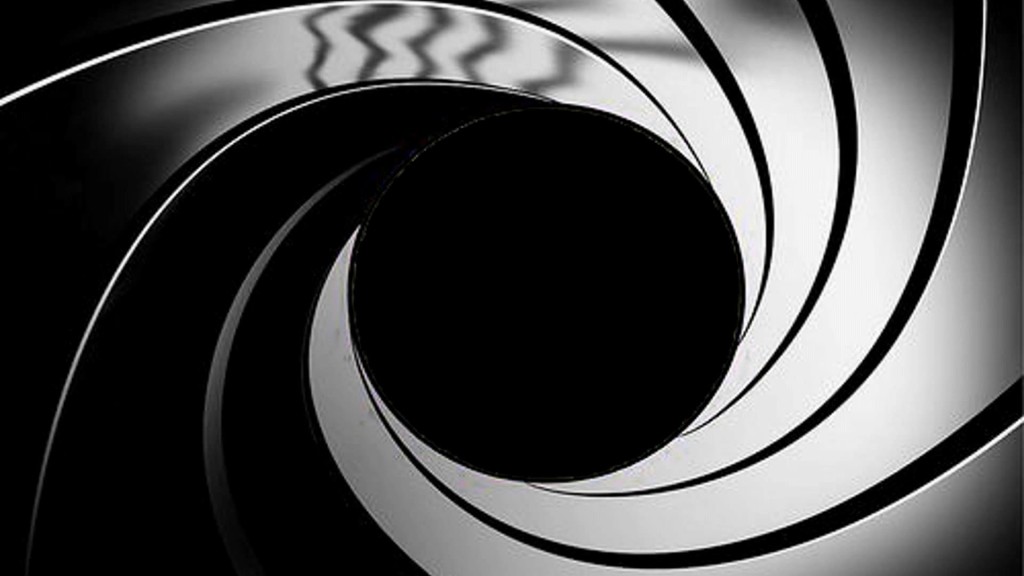 With just about every major entertainment brand actively seeking ways to further monetize their respective properties, it rarely comes as a surprise when a spinoff, an expanded universe film, or a related TV series comes to fruition. Disney’s acquisition of Star Wars has heralded a slew of highly anticipated projects for fans of that particular franchise.  Not only is there a new sequel trilogy planned but there are also plans to give specific beloved characters their own spinoff films as well as multiple new live action television series along with their plans to continue to produce new animated series such as Star Wars Rebels.  For Bond fans, this must beg the question: Would a similar approach be appropriate for the James Bond franchise?

For a while there was talk about the character of Jinx played by Halle Barre in Die Another Day getting her own spinoff series (cue sounds of Tom Sears vomiting), but thankfully that never got off the ground.  Of course a lot has changed in the entertainment industry since 2002.  Back then, I think the major concern was that a spinoff series might somehow devalue the original brand.  EON obviously places a high value on James Bond not just as a film series but also as their family legacy. Just about every serious fan of the franchise knows that the Broccoli family has spearheaded the James Bond cinematic franchise since Cubby Broccoli partnered with Harry Saltzman to form Danjaq in 1962 acquiring the rights to almost all of the Ian Fleming books (except for Casino Royale at the time but that’s another story).  Danjaq ultimately formed the subsidiary company EON Productions, which produces the James Bond films.  Harry Saltzman eventually sold his half of the shares in the company to United Artist in 1975 leaving Cubby Broccoli as the sole producer until his death in 1996 when his daughter Barbara Broccoli and his step son Michael G. Wilson were left to carry on the mantle of the Bond cinematic franchise. Barbara Broccoli and Michael G. Wilson have each worked very hard to carry on Cubby’s legacy.  Almost everyone who has been involved in the making of the films recalls Cubby’s enormous generosity, care, and consideration for those who worked for him.  It stands to reason that both Barbara and Michael would most likely strive to emphasize the same values as Cubby when it comes to conducting the business of Bond. I imagine that to them Bond isn’t only about business, it’s about family as well as the legacy left by Cubby.

While Bond is obviously a very lucrative business on its own, it would stand to reason that the development of potential spinoffs or expanded universe projects might appear enticing from a business standpoint while at the same time it might also have tremendous appeal to the fans.  The question remains, however, if this franchise run essentially like a family business (albeit a large one) could maintain the same level of care and attention to detail if it delved into multiple projects.  I’m not just talking about the quality and viability of the projects in and of themselves but also about the intangible things that fans mostly don’t get to see.  Is there a danger in a brand or a franchise expanding too much or getting so large that the experience becomes diminished for the fandom? I suppose we will find out how Star Wars fans feel after they get accustomed to a new film every year and multiple TV series to have to keep up with.

Still, how would such an approach work within the Bond universe today? Could Naomi Harris and Ben Whishaw team up for a Bond spinoff film either without Daniel Craig or perhaps with Craig appearing in a limited cameo role?  Would that be something Bond fans would like to see?  Strangely enough, I think I would be intrigued.  Maybe Q and Eve Moneypenny must team up to thwart a dangerous plot while 007 is off on a faraway mission and the rest of the 00 section is off on holiday or unable to help for some extraneous reason.  With Harris’s Moneypenny character having had experience in the field it might actually make sense that she and Q could be embroiled in some sort of cyber terrorist plot with each character fulfilling their respective roles like Jack Bauer and Chloe from 24.  I think audiences might relish the twist of a female agent doing the heavy lifting while the male tech wizard supports her from the relative safety of his laptop.  I have no doubt that a clever plot scenario could be constructed to make this a thrilling entry worthy to stand alongside the Bond film franchise.

Here’s another idea: Why not have a TV series about the 00 section?  Assuming Ralph Fiennes would want to be involved, we could watch as he oversees the 00 section of MI6.  Even with Fiennes attached in a very limited capacity, the series might still work if Rory Kinnear were available and interested in expanding the scope of the Bill Tanner character.  Think of the pre-credits sequence of The Living Daylights.  Would it not be absolutely fascinating to witness the various training exercises of the 00 section and invariably see them in action against dangerous foes? Unlike the casting of Bond, the casting of other 00 agents would be wide open for very many interesting opportunities for diversity without the controversy that might follow the decision to cast a black actor as Bond. Furthermore, the opportunity to see a female 00 agent in action would immediately make me want to watch such a series and I have to imagine it would be marketed to have enormous appeal with mainstream audiences.  Would a female 00 agent’s story play out like a modern day Mata Hari? Or might the series try to remain grounded by attempting to envision a more relatively accurate and realistic portrayal of what the spy game may be like today? Would it be challenging to maintain continuity within a franchise that is ultimately subject to change from film to film?  Although I haven’t watched Marvel Agents of S.H.I.E.L.D., I imagine the approach to this kind of project would be very similar.  With strong writing, I think fans could potentially form a connection to new characters who could become a part of the universe they already know.

I’m sure there are other potential ideas for new projects I may have neglected, but these two possibilities I’ve described probably make the strongest case should EON decide to expand the Bond universe.  Of course, there’s no indication that they are even considering expanding in this way, but I have to imagine that Barbara and Michael must have at least given a fleeting thought to this kind of approach especially considering with what Disney has done with Marvel and what it intends to do with Star Wars.  Is the James Bond franchise the kind of franchise that could be expanded in such a way? Would such a move risk alienating the fandom? Would the Broccoli legacy be diminished in any way if Barbara and Michael consider moving the franchise in this direction? And would there be anything lost if Barbara Broccoli and Micheal G. Wilson decided to pursue this approach?

I’d like to know your thoughts about this as fellow James Bond Radio listeners. Please feel free to discuss, debate, and fantasize about the possibilities in the comments section below.