The James Bond Theme | The Music of Bond Podcast #002 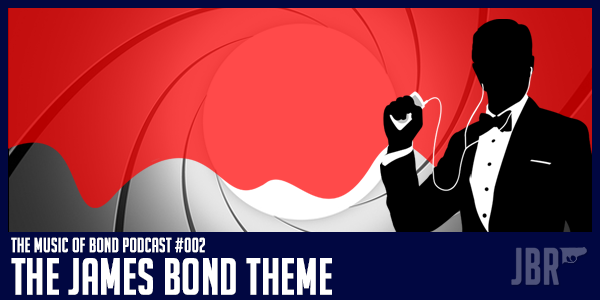 Today on the Music Of Bond we look at the iconic James Bond Theme. We delve deep into the history of the tune and look at everything from the origins to the bitter battle for credit over who wrote it.

We also look at the 2001 court case between Monty Norman and The Times, with John Barry appearing as a star witness for the paper.

Think you know everything about the James Bond Theme? Bet you don’t!”