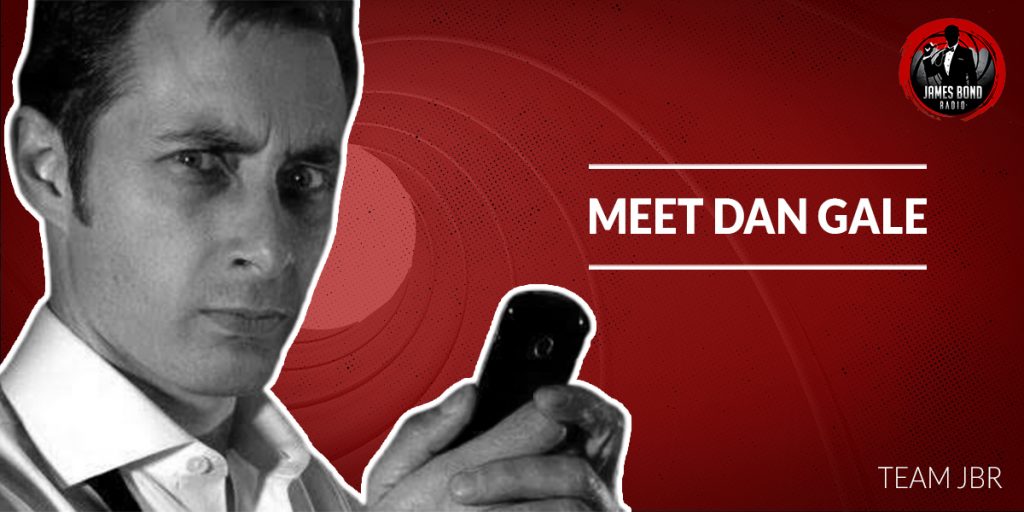 The Living Daylights, it rides the lines so well between Book Bond, Dangerous Bond and Outré Film Bond. The humour is perfect, the score is amazing. You laugh because the situations are funny, not because it’s absurd. Often the ‘humour’ fans object to in mid-era Bond is the absurd kind and there’s none of that, thankfully. It needs some humour even it it doesn’t come from Bond.

If you mean novel, I really like Moonraker. It’s so understated, it’s like a TV police thriller sent entirely in Kent. And Camille’s final scene with Bond in Quantum of Solace is clearly based on Gala Brand’s which is really refreshing. Bond got no nookie in 1955.
If you mean reference book, Raymond Benson’s James Bond Bedside Companion. I wish he’d bite the bullet and update it!

Character – There are many but I like Kara, she’s the most realistic human female character in a Bond film yet. Not particularly strong willed but she evolves to become more headstrong later in the film. I’d panic too if asked to fly a plane.

Eye candy – Aki. Every time. Ms Wakabayashi is just super super stunning. I have several of her Japanese films, too, as I love kaiju movies. It’s criminal her character was replaced by such a pointless carbon copy midway through just to stick to some Bond-Girl-formula not even adhered to since. I’m aghast she doesn’t top everyone’s list. You must all be blind. I’d enjoy very much serving under her.

Timothy Dalton is a bad ass. Chilled, chiselled, cool as ice, Byronic, tortured by some unseen regret, dangerous as fuck, human, unafraid to laugh out loud or cry openly or run in terror from Whitaker’s cannon, clearly smokes too much and suffers for it, glints when the girls come along and has a gruff voice like thick, Welsh treacle that gives the 5.1 subwoofer a good workout. The day he retired from Bond, a little bit of my childhood died. His hair in Licence to Kill, though. He seems to be a few weeks overdue for a haircut. Anyone working on that film who didn’t pipe up and say “Tim, that look doesn’t suit you” should have been fired.

Hard to say, might be watching Goldfinger on ITV in the mid 80s and noticing that the poster of the film stayed slightly visible onscreen through the rest of the movie after a commercial break because some idiot at ITV obviously hadn’t fully dissolved the vision mixer out. I also remember watching the end of The Spy Who Loved Me on TV and asking my Dad if the “Jaws” named in the end credits was the name of the shark in the tank at the end of the film and was it played by the same shark as the one in the film Jaws…
I was probably about 7. I’m sure he was very proud of me.

Vienna. Which is crazy as it’s only a train ride away and I could so easily go. Well, hopefully Brexit won’t make that too difficult for me now. Thanks a lot, Nigel.

Bond goes to the phone box in silence, picks up the receiver in silence…then the top of the phone box explodes, the music kicks in, Tracy shouts “James!” and the skin on my arms goes all bumpy.

There is only one. And they seem embarrassed to use it anymore. It can’t be a money issue, the last two films made $1bn each. Chuck Monty a handful and start using it again properly!

9. Most Bondian Thing You’ve Ever Done

– I’ve been to Pinewood a few times both for work and pleasure which is always amazing and never gets old.

– I drove an Aston Martin V8 but stalled it (it was an automatic, it was beautiful but heavy steering – horrid to drive).

– A bit of snowboarding, a bit of shooting on a rifle range as a kid, jet biking and full on scuba diving in the Red Sea, dodging massive jellyfish (Thunderball score plays in your head continuously).

– Hot tub seduction of a beautiful woman (admittedly, we’d been dating so ‘seduction’ is a bit of a lie).

– I had dinner with a Bond girl* (*OK, that’s utter rubbish, I had a business lunch with Ingrid Pitt and her husband, she was the “In! Out!” voice on the barge in Octopussy. But don’t take it away from me.)
I once woke up in bed with a very large spider on my arm. It was not cool. Not cool at all.

– A lot of scrabbled eggs and bacon.