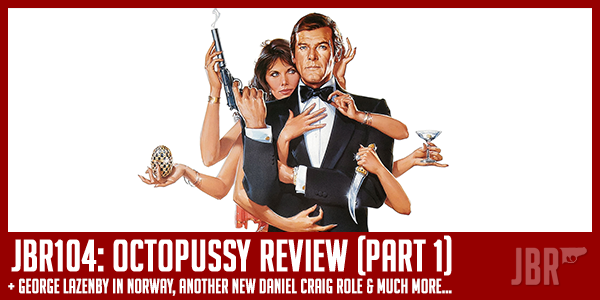 Hey hey! It’s time for us to talk about one of the most divisive Bond films in the series. While many Bond fans deride the film due to clown suits and tarzan screams, others bask in it’s high adventure.
So no matter where you land in the spectrum, be sure to put your feet up, pop your headphones in and get deep in some Octopussy action!