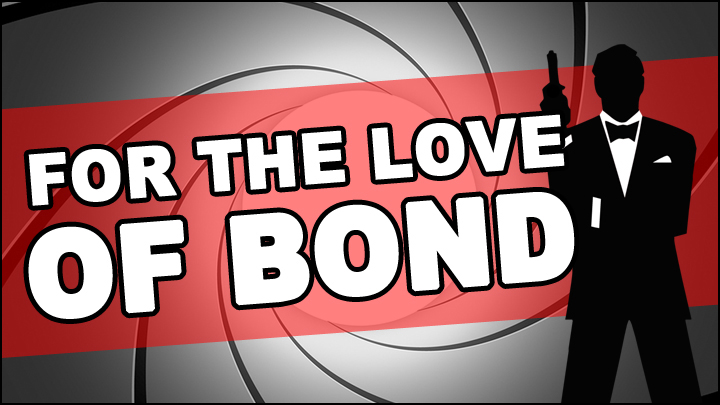 Welcome to episode #1 of James Bond Radio. In today’s episode we introduce ourselves and talk about what Bond means to us. What we love about Bond, what we don’t love about Bond and everything in between.

We’d love it if you could spread the word about James Bond Radio whether that’s tweeting/sharing/posting or good old fashioned word of mouth.