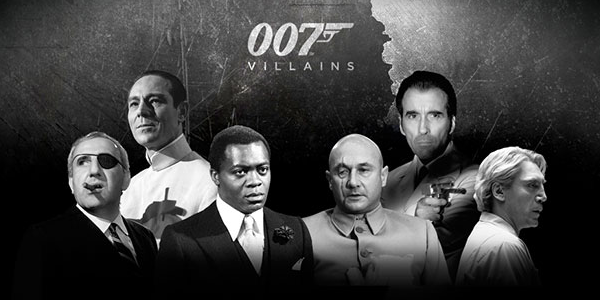 Following our special two-parter podcast on the villains of Bond, we’ve decided to rank each of them using our official, tiered rating system. The rules are simple: 4 villains per tier with each villain placed in order of preference.

So JBR listeners, are you up to the challenge of making your very own Bond villain ratings list? Be sure to leave your thoughts in the comments area below.

We should stress that these ratings are purely based on the characters themselves and not the actors who played them. For example, you could put the character of Francisco Scaramanga at the bottom of your list but still love him as an actor.