The Uncertain Future of Bond at the Cinemas 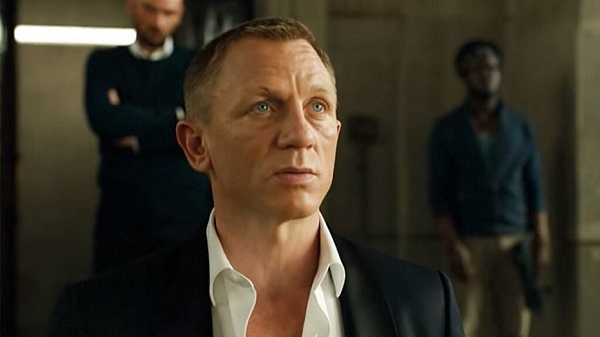 As initial plans emerge to lift gathering restrictions in certain regions and in a limited number of US states, an escalating feud between AMC Theaters and Universal Pictures has drawn much notable attention across the film industry.  Ever since measures were put into place in order to combat COVID-19, movie theaters across the globe have remained shuttered while the studios have postponed a majority of their film slate pushing back release dates to accommodate the closures precipitated by the global pandemic. Universal, however, has successfully offered a number of their films slated for early 2020 release via Premium Video On Demand (PVOD) platforms circumventing the theatrical windows previously mutually agreed upon by the studios and exhibitors. While the viability of releasing tentpole films via the PVOD release strategy remains untested, there is much uncertainty surrounding the impact of the pandemic on the film industry overall both from the studio perspective and the exhibitor perspective. Will studios continue to make expensive tentpole films if the current theatrical box office model doesn’t return to some kind of normalcy once gathering restrictions are lifted? Will audiences feel safe gathering in cinemas once again to view entertainment that could be digitally acquired for viewing in their homes? If theaters are forced to operate at 50% capacity or less, would they be able to sustain their business with dramatically reduced profits? These are just some of the valid questions for which we don’t have any guaranteed solid answers. 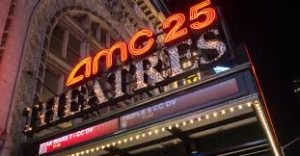 This brings us to the world of Bond and No Time To Die. In March I wrote a blogpost about the remote and seemingly unlikely possibility that No Time To Die may make its debut as a digital release. For now plans to the release No Time To Die theatrically remain in place for November. If the threatened ban on Universal films at AMC theaters is still in effect, however, this could severely limit where the new Bond film could be seen. It’s uncertain whether the proposed ban on Universal films would impact the US release of No Time To Die since the film is being distributed domestically by United Artists Releasing, the joint venture between MGM and Annapurna. The status of No Time To Die as a film distributed by Universal internationally may be a mitigating factor, however, so one must assume that the proposed ban would be at AMC’s discretion to enforce.

The feud between Universal and AMC may potentially come to some kind of resolution long before November, but then there’s the matter of PVOD and whether No Time To Die could debut as a digital offering either in conjunction with a simultaneous cinematic release or as an exclusive digital release if theaters are forced to remain closed or severely limit their capacity in the Fall. The success of the Bond franchise has always been dependent on its appeal to broader mainstream audiences. In order for the franchise to grow it must appeal to young people and young people by far and large typically don’t have the same kind of allegiance to the cinematic experience as older people who do. There are some who would argue that these dire circumstances have only sped up the inevitable decline of the cinema as the default method of distributing new films. In fact, even Sam Mendes recently indicated that if his 1999 breakout film American Beauty was released today that it would most likely end up as a digital offering via a streaming service noting the potential for such a distribution method to reach many more people.

A potential PVOD release of No Time To Die will ultimately come down to whether or not such a move will be financially and economically viable. Earlier this year, there were news reports indicating that MGM was looking to position itself for acquisition. Preliminary talks were apparently held with Apple and Netflix. If the plans to release No Time To Die theatrically in November become jeopardized it’s very possible that Netflix, Apple, or even Amazon could very well come into play. If one of those streamers acquires MGM, it would naturally use No Time To Die to bolster their platform. This is not to say that the theatrical release of No Time To Die would get entirely circumvented, but it may have a limited window of release before debuting across digital platforms.

There’s also a chance that No Time To Die may see its release date pushed back even further if theaters must operate in compliance with gathering restrictions. Recently the July 23rd 2021 release date of the 7th Mission Impossible film was pushed back to November 2021. If No Time To Die gets postponed once again perhaps a natural landing place could be that July 23rd 2021 slot surrendered by Mission Impossible. Conventional wisdom would suggest that the studios would much rather postpone the film in such a scenario rather than release via PVOD, however, unprecedented circumstances may call for unprecedented measures.

As I’ve indicated in my previous article, I want to reiterate that my personal preference is to see No Time To Die in the theaters on an IMAX screen surrounded by fellow Bond fans. In no way am I suggesting that the theatrical experience should be replaced by PVOD. The cinematic experience remains a cornerstone of our culture and it’s the optimal way to experience films, especially those films which promise the kind of grand scale spectacle of Bond.

Sometimes it might benefit Bond fans to try to adapt a different perspective, however, when it comes to long-held attitudes and biases about the franchise and its role in the film industry at large. It’s quite easy to fall back on nostalgia and only see things from the perspective of a “super fan” ignoring the need for a franchise we love to evolve, adapt, and irrevocably change. It remains uncertain how the film industry will emerge out of the restrictions imposed by the pandemic, but as far as Bond goes I think we as fans should be open to the prospect of change and evolution with regards to the way we engage with the franchise as well as with what the franchise ultimately delivers to us as its audience.  Even if a PVOD release of No Time To Die isn’t in the cards, there is no doubt in my mind that the franchise will change after this film. Change could take the form of an MGM acquisition or it could mean something else entirely. Those of us who embrace change are apt to get more out of our love for the franchise than those who resist it.

You can find me on Twitter @JackLugo1. I also have a personal writing blog for some further Bond musings and fiction. 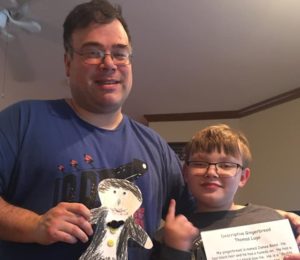