This Week in James Bond: Stormtroopers, DB5s, rodents, and Cannes 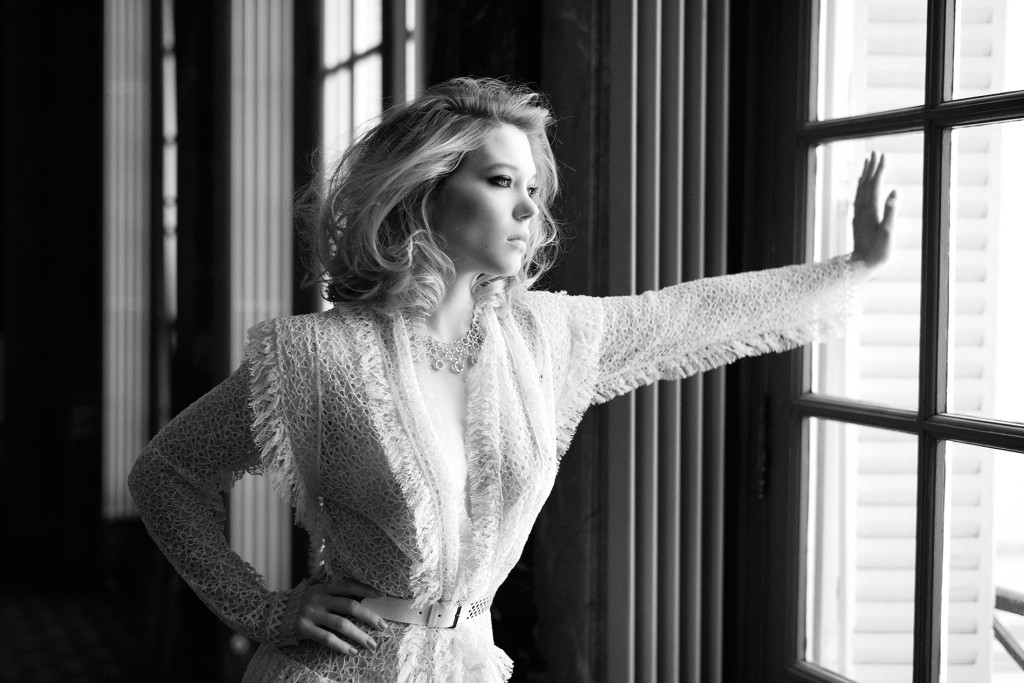 Welcome back to “This Week in James Bond”! As you might have ascertained from the strange title of this post, this week’s installment of news is a very diverse one indeed. Let’s get started.

While promoting his new romantic comedy Man Up on 15 May, actor Simon Pegg let slip that Daniel Craig will appear in an uncredited cameo as a Stormtrooper in the highly anticipated seventh installment of Star Wars, due in cinemas worldwide this Christmas. Sightings of Craig on the set of The Force Awakens (which was also partially filmed at Pinewood Studios) were reported in September 2014 but Pegg (who, while not officially connected to the production of The Force Awakens, is a friend of and frequent collaborator with director JJ Abrams) is the first to confirm such rumours.

Pegg and Craig were previously connected in 2009 when (unverified) rumours that Craig had also auditioned for the role of Montgomery “Scotty” Scott in JJ Abrams’ Star Trek reboot hit the Internet.

This news is also a great opportunity for your humble correspondent to post this picture of an extremely handsome Roger Moore for no reason whatsoever.

A 1964 Aston Martin DB5 4.2-litre Sports Saloon – the same model as the one driven by James Bond in the film Goldfinger – was one of many vintage Aston Martins auctioned off at an enormous sale at Aston Martin Works in Newport Pagnell, Buckinghamshire on 9 May. It sold for £595,100; a 1966 Aston Martin DB5 convertible (Vantage) had the honour of being the highest-priced car of the sale, fetching £1,524,700. In total the auction raised over £10 million for Aston Martin.

A newly discovered rodent, guinea pig-like in appearance and roughly the same size as a domesticated housecat, has been given the scientific name Plagiodontia aedium bondi in honour of the ornithologist James Bond (who apparently also studied rodents in addition to birds). Bond of course is the author of “Birds of the West Indies”, the field guide from which Ian Fleming obtained the name of his most famous literary creation (and which may be seen in SPECTRE!). P. aedium was found on the Caribbean island of Hispaniola by Samuel Turvey of the Zoological Society of London, and is so rare that it has been deemed at risk of extinction.

Naomie Harris was interviewed by the Independent on 16 May. It should come as no surprise that, as a current member of the recurring 007 cast, James Bond was one of the major topics of discussion. When asked who her favourite Bond was, Harris replied:

“Of course it’s got to be Daniel. I really do think he’s amazing. To come in and to reinvent the whole way that we see Bond, to add a modern twist, and to make us fall in love with the character in a different way is, I think, a huge achievement and he deserves credit for that. He is the ultimate Bond.”

She also shared her thoughts on the ongoing “black James Bond” debate.

“I hope we get to the point where we’re not saying, ‘are we going to have a black Bond?’ That’s not the point. The point is to have somebody who fills the shoes of Bond in the way they should be filled. He’s this iconic character and whoever fits, whatever colour they are, it doesn’t matter. It’s about their characteristics, their charisma, their humour and their physicality as well – to be able to perform all those stunts. So whoever that is, I say good luck to them.”

The 68th annual Cannes Film Festival is currently under way in the south of France, and SPECTRE castmates Léa Seydoux and Ben Whishaw are there promoting their film The Lobster. The film also stars Colin Farrell and Rachel Weisz (wife of Daniel Craig). Here they are at the film’s premiere in Cannes, looking very Bond-like. As part of the magazine’s coverage of the Cannes Film Festival, “Madame Figaro” interviewed Seydoux on 15 May (article in French). Her role in SPECTRE as Madeleine Swann was not discussed but Seydoux mentioned other things including Daniel Craig’s tendency to be a bit of a joker on set and her own admiration for fellow Bond girl Eva Green. And on that image-heavy note, that’s all for “This Week in James Bond”! As always, don’t forget to tune in to the podcast and join the conversation on social media.