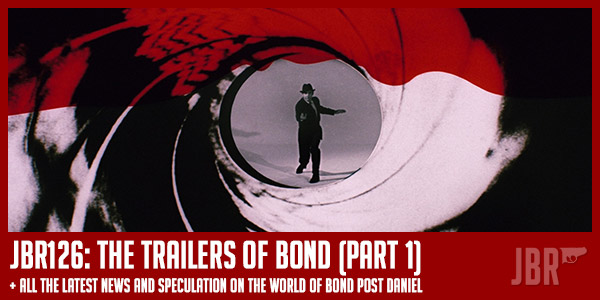 James Bond Radio returns this week with an in-depth look at the cinematic trailers of Bond. We cover the latest Bond news and rumours including the recent Amazon and Apple revelations. And we speculate on the big changes that might be coming in the post-Daniel era of 007.