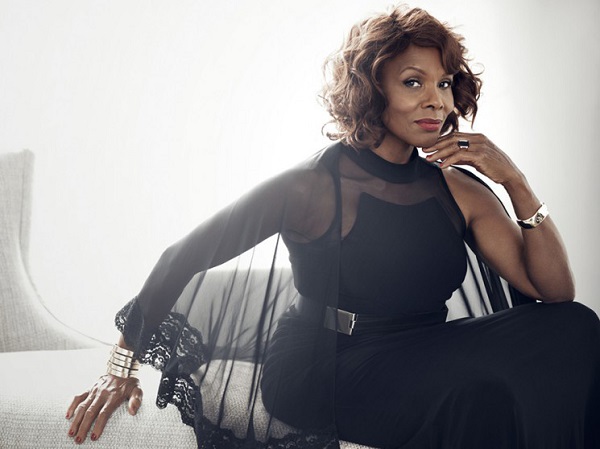 “The songs are just wonderful! I love them all!”

That’s how Gloria Hendry, the unforgettable co-star of Live and Let Die, described the music of the 007 series when I spoke with her recently in Los Angeles. Our conversation took place at the Barbara Morrison Performing Center, located in L.A.’s historic Leimert Park neighborhood, where Hendry had just finished headlining a delightful new musical revue titled “A Jazz Tribute to the Songs of James Bond.”

The show – which I’m told may return to the venue sometime in the future – took the audience on an hour-long journey through some of the greatest hits of the James Bond franchise.

When I asked her what makes these songs so special, Hendry quoted the series’ legendary composer. “I think John Barry said it very well. He said give it size, give it class, give it style and largeness. And that’s exactly what he did!”

Held in an intimate jazz club that seats approximately 50 people, the afternoon concert was divided into two sections. The first half featured conductor Jonathan Goldman and the Big Band Swing Express performing standards like “Take the ‘A’ Train” and “Summertime.” Each member of this superb 17-piece orchestra was given a brief introduction before the main event began.

Launching into a playful interpretation of Monty Norman’s iconic James Bond theme, Hendry finally took the stage. Let me assure you, she was well worth the wait.

Clad in a shimmering black and gold evening gown, and looking more lovely than ever, the woman who helped make Roger Moore’s first Bond film so memorable was every bit as glamorous and elegant as you’d expect her to be. Unlike Rosie Carver, the novice CIA agent she portrayed in Live and Let Die, Hendry exuded confidence and poise as she stepped up to the microphone.

Following a short monologue about the legacy of Ian Fleming, Hendry kicked things off with the classic theme from Goldfinger. This wasn’t a note-for-note cover version of the Shirley Bassey hit, however. Instead, we were treated to a peppy, up-tempo variation on the song. This bold new arrangement worked surprisingly well, though I admit it took me a few minutes to get used to it.

Standing in a gold-tinted spotlight, Hendry’s stage presence was utterly charming. Adding to the fun, she briefly interacted with a mysterious interpretive dancer who appeared throughout the show, giving the performance a clever visual punch. Most impressively of all, she tackled Goldfinger’s challenging final note with assuredness and skill. Though she couldn’t match Bassey’s astonishing vocal power – let’s face it, few can – Hendry nevertheless succeeded in making the song her own.

Up next was a mellow, lounge act version of the theme to Diamonds Are Forever, which Hendry delivered in a breathless Latin-infused style that nicely complimented the song’s emotional lyrics. After that, she performed the theme from GoldenEye, giving it a moody spin that sounded vaguely reminiscent of a film noir.

Then came the event’s true showstopper – the theme to Live and Let Die.

Arranged by jazz artist Roger Hamilton Spotts, this re-interpretation of the Paul McCartney classic was nothing short of amazing. Hendry nailed every note and inflection, especially the quirky reggae section, delivering the strongest vocals of the entire concert. The fact that she struck karate poses on stage while belting out the lyrics made the whole thing even more wonderful.

The final two songs of the show were a lighthearted version of You Only Live Twice (which the entire audience clapped along with at Hendry’s request) and a tumultuous cover of Thunderball. Both were major crowd pleasers!

Hopefully this tribute concert will return in the future. If it does, 007 fans who’ve always dreamed of meeting a real-life Bond Girl are encouraged to stick around after the performance to share a few words with Ms. Hendry herself. A more gracious and approachable star you’re not likely to meet. Have your cell phone ready, because I promise you’ll want to take a picture with her! 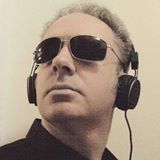 Roger Moore and Gloria Hendry 1973 photo can be found at indiewire.com