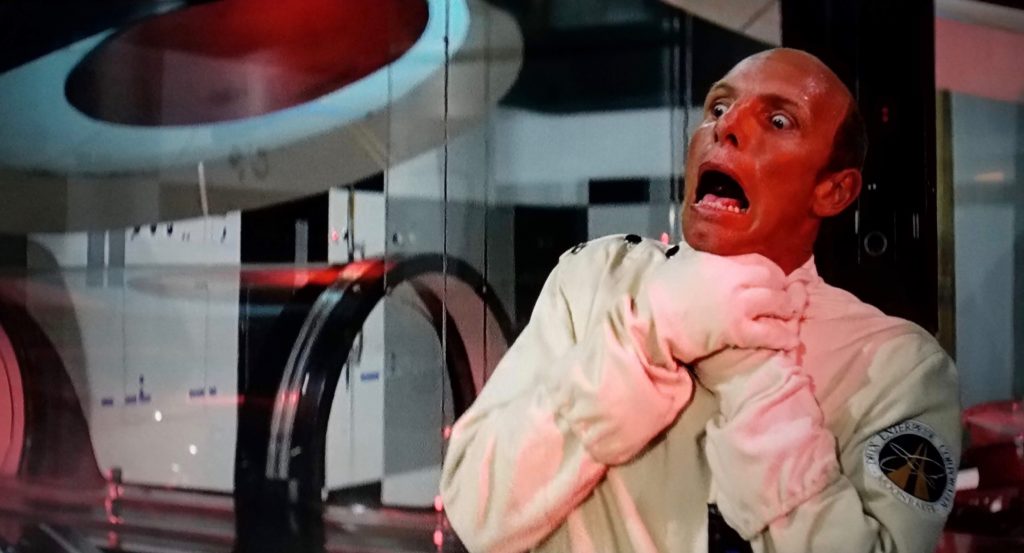 People often seem surprised when I tell them that “Moonraker” is my favorite James Bond film. Mind you, I don’t consider it the best movie in the franchise. Not by a long shot. But for sheer enjoyment and nostalgia, Sir Roger Moore’s outrageous sci-fi adventure tops my list.

So, I was understandably excited when filmmaker Mike Malloy told me recently that he’d written, directed, and edited a new 13-minute short film about an interesting actor who appeared in “Moonraker.”

Which actor, you ask? Why, Parisian-born thespian Marc Mazza, of course!

You see, there’s something I should have mentioned about Mike Malloy. In addition to being an award-winning documentarian, an acclaimed author, and a cult film actor himself, he’s also a renowned authority on virtually every obscure figure who appeared in a spaghetti western or a European crime thriller made during the 1960s and ‘70s.

Lucky for us, Marc Mazza caught his attention.

In “Moonraker,” Mazza plays the creepy bald scientist who dies horribly when a vial of toxic nerve gas breaks in his lab. Although he only appears in one scene and speaks a total of zero lines, his ghastly death is among the most memorable moments in the movie. 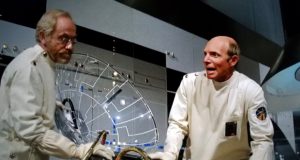 As you’ll discover in Mike’s wonderfully entertaining short film, Mazza made his acting debut in a 1963 French James Bond knockoff, and sixteen years later wound up appearing in a legitimate Bond blockbuster. Talk about coming full circle! That fascinating info is explored in the video’s Bond-heavy second half, so be sure to watch it from start to finish. It’s the kind of expertly crafted mini-doc you’d expect to find on a collectors edition blu-ray.

Incidentally, a case could be made that Mazza’s character in “Moonraker” is taken from Fleming’s novel. As you’ll recall from the book, Hugo Drax employs a crew of bald-headed scientists (albeit with weird bushy mustaches) who work on his experimental rocket. Their gaunt faces, clean-shaven skulls and stark white lab coats make for a striking visual detail in the book. And thanks to Mazza’s casting, that Fleming-esque image is recreated somewhat faithfully on screen.

With that said, JBR is pleased to bring you the exclusive premiere of Mike Malloy’s “Who Was ‘the Rider on the Rain?’ A Bit Player in Bond and Beyond.” 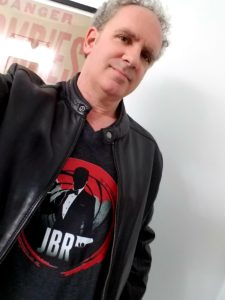