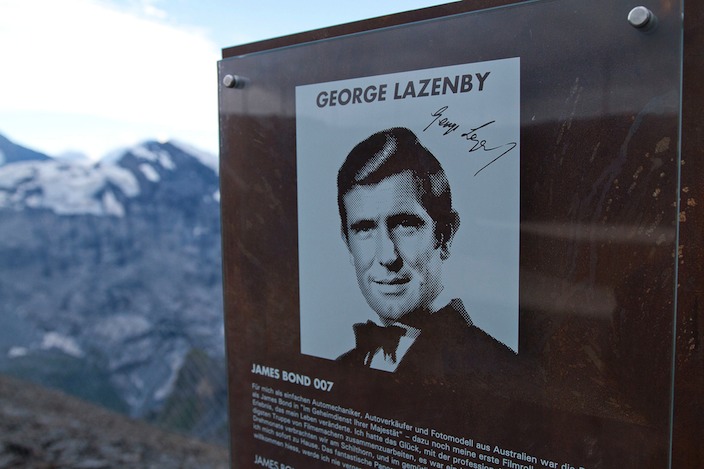 The cast and crew for SPECTRE have not been too busy this week, except for Léa Seydoux who was reported by IGN on 2 August as nearing a deal to star in the upcoming Marvel film Gambit, alongside Channing Tatum as the eponymous superhero. The film is slated for an October 2017 release. 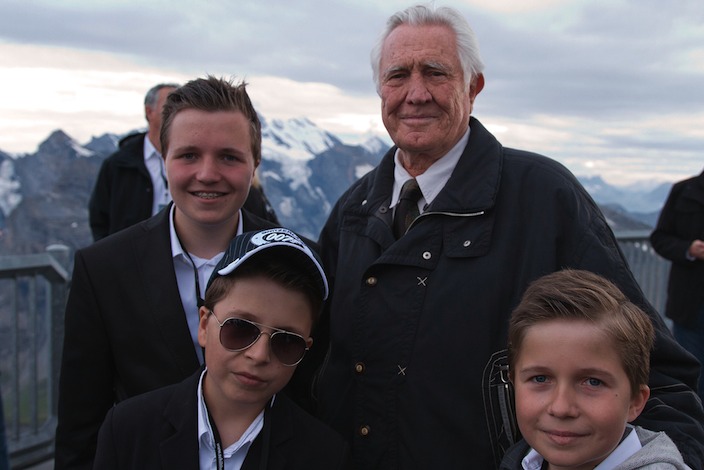 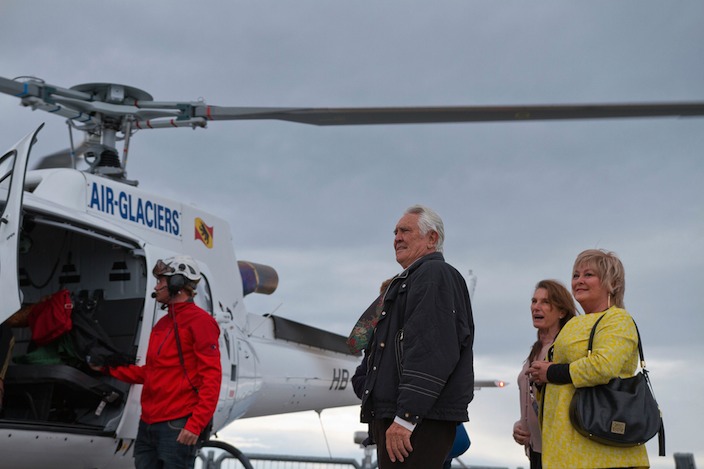 TWIJB reported last week on the upcoming opening of the 007 Walk of Fame trail at Schilthorn mountain, where the iconic facility on Piz Gloria from On Her Majesty’s Secret Service is located. The official opening of the trail on 1 August was attended by numerous Bond alumni including George Lazenby, John Glen, and Vic Armstrong; you can watch a video (in German, but cast members speak in English) here.

Two former Bond actors have used the Internet this past week to show their support for animal rights. On 24 July, Pierce Brosnan was featured in a public service announcement from the organizations Social Compassion in Legislation and the Zimbabwe Conservation Task Force to raise awareness about the capture of wild baby elephants in Zimbabwe.

In light of the recent uproar over the trophy killing of Cecil the lion by an American dentist, Sir Roger Moore wrote an opinion piece for the Telegraph on 29 July. The piece concluded with a call from Moore for readers to join PETA UK to lobby the governments of Zimbabwe, South Africa, and the USA to ban trophy hunting and the importation of trophies.

(Source: Social Compassion in Legislation and the Telegraph)

Two Bond alumni spoke about their past experiences on the set of 007 with various British newspapers this week. TWIJB reported in June about the directorial debut of Robert Carlyle, The Legend of Barney Thomson, premiering at the Edinburgh International Film Festival. In an interview with the Guardian on 16 July to promote the film, Carlyle briefly discussed an experience he had filming The World is Not Enough – and why he has since preferred to stick to television and independent films.

“I’d spent my whole career doing small, low-budget films. I thought: I need to make some money here, for the sake of my family.” His change of tack, he says, wasn’t just about money; doing the bigger films “don’t feed your soul”. The boredom got to him on The World Is Not Enough, for example: he says he spent two and a half days sitting around waiting to do a shot of him just running down a corridor. “Don’t get me wrong, I had a great time doing it, but that ain’t what I become an actor for. Film-making was becoming more and more like that, and I couldn’t stand it.”

And finally, to promote her upcoming appearance on the television series Who Do You Think You Are? on BBC One (beginning 13 August), Jane Seymour conducted an interview with the Daily Mail about some highlights from her over four decade long career. She spoke briefly about Live and Let Die as well.

[EON Productions] offered me the part [of Solitaire] with no audition at all. Being in bed with Roger Moore for the love scene was so embarrassing. We had to do it so many times I fell asleep during one of the many pauses while they changed the lighting and they didn’t wake me up until they were ready to go. Someone just handed me a cup of tea – there is a picture of Roger and I sipping one in that bed.