This Week in James Bond: Gemma Arterton’s picks for the next 007 and theme artist, Pierce Brosnan’s latest film, and the SPECTRE poster goes viral 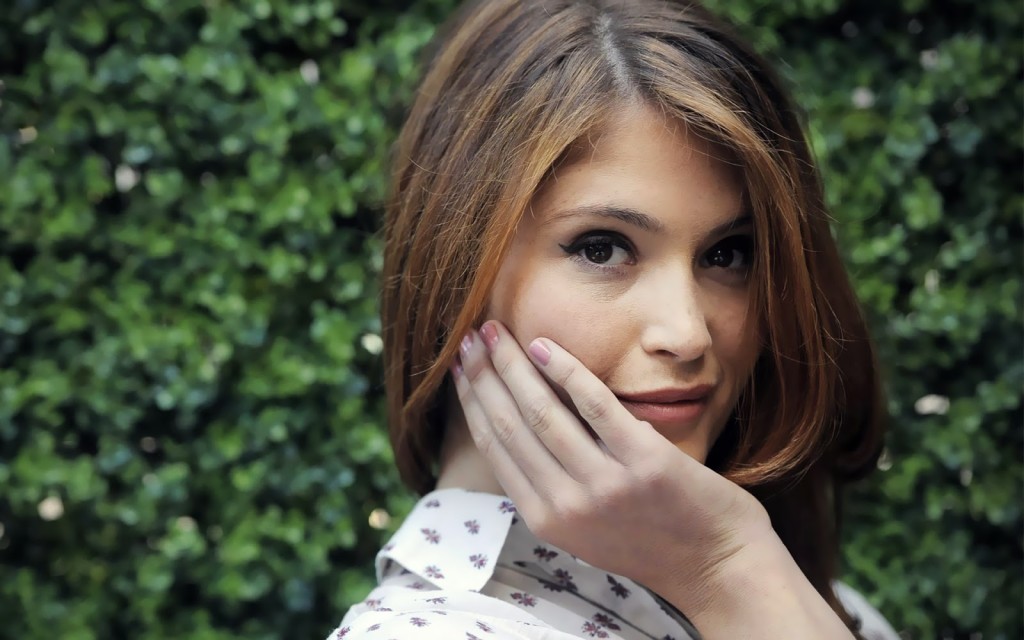 Welcome back to “This Week in James Bond”! If you haven’t yet seen the new teaser poster for SPECTRE, you can check it out here; you can also see alternate black-and-white versions of the teaser poster here on the official James Bond 007 website.

In other SPECTRE-related news, the British Board of Film Classification has approved a 97-second (1 minute and 37 seconds) long teaser trailer for the film; the trailer will reportedly be released on either 27 March or 28 March. In the meantime, whet your appetite for SPECTRE with some new pictures of Daniel Craig filming in Mexico City. (Don’t worry, they’re spoiler-free! Unless you have a strange aversion to pictures of men standing on balconies in harnesses.) 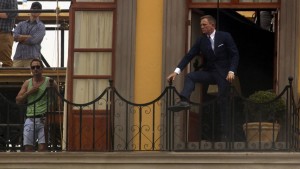 Roger Moore has been appointed as a juror on the panel of judges that will award this year’s Young Lions Health Award. The award was created to encourage young people (under the age of 30) working in the fields of advertising, communications, and/or marketing to create integrated campaigns to support UNICEF’s work in the developing world and other impoverished regions. Moore, a UNICEF Goodwill Ambassador, released a statement saying:

“I am thrilled to join the jury for the Young Lions Health competition which is a unique opportunity to help change the lives of the most vulnerable children.”

Former Bond girl Gemma Arterton revealed on 20 March her picks for the next James Bond and the next Bond theme song artist. Speaking to Magic Radio FM, Arterton said:

“I think Idris [Elba] has got the cheek, he’s great with action, he’s funny but he’s suave at the same time, he’s sexy and he’s black and I think we should have a black Bond. I just did a film with Idris and I was like ‘You should be James Bond’ … I always thought that Alison Goldfrapp should do [a James Bond theme song] actually. I think she’s got such a Bond vibe to her music, especially her early stuff. I always thought, wow, she’s so Bond but maybe she’s not sort of mainstream enough for them. I’d love for Goldfrapp to do the Bond theme, yes.”

Arterton is currently doing the media rounds as part of promotion for the film The Voices, also starring Ryan Reynolds and Anna Kendrick.

Pierce Brosnan’s latest film is an action thriller titled No Escape and a poster for the film was released on 25 March. You can watch the first trailer for the film, also starring Owen Wilson and Lake Bell, below.

And finally, after the new Live and Let Die-inspired teaser poster for SPECTRE was released on 17 March, the Internet wasted no time in modifying it for the sake of humour. Here are some of the best. The upcoming comedy Spy, starring Melissa McCarthy, also released a character poster featuring Jason Statham in a very similar pose. Sometime in 2016, Statham is set to star as the character made famous by Daniel Craig in 2004’s Layer Cake in the sequel, Viva La Madness. That’s all for “This Week in James Bond”! As always, don’t forget to tune in to the podcast and join the conversation on social media. Stay tuned to JBR as we will be posting live reactions and detailed frame-by-frame breakdowns of the new SPECTRE trailer once it premieres.